greetings to all of you who visit these pages. After spending two months in the glorious summer of South Africa I just came back  to Amsterdam where the Dutch winter is hopefully near over. I brought back a few boxes of rare vinyl this time, lots of 45’s and a few great SA Jazz albums, hopefully some of this music  will warm the cockles of your heart.

It is quite amazing to find records like these in the wild, sometimes hidden in boxes of the usual thrift store stock. One has to dig deep to find treasures like this…

this post is about girl groups;  Zulu Jive Vocal from the mid 60’s up to 1984. The  two titles on Motella are by the Dima Sisters and Mthunzini Girls, two group names that were probably fabricated to cover the work of studio regulars of the Mavuthela recording team. 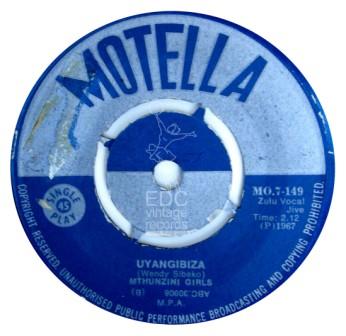 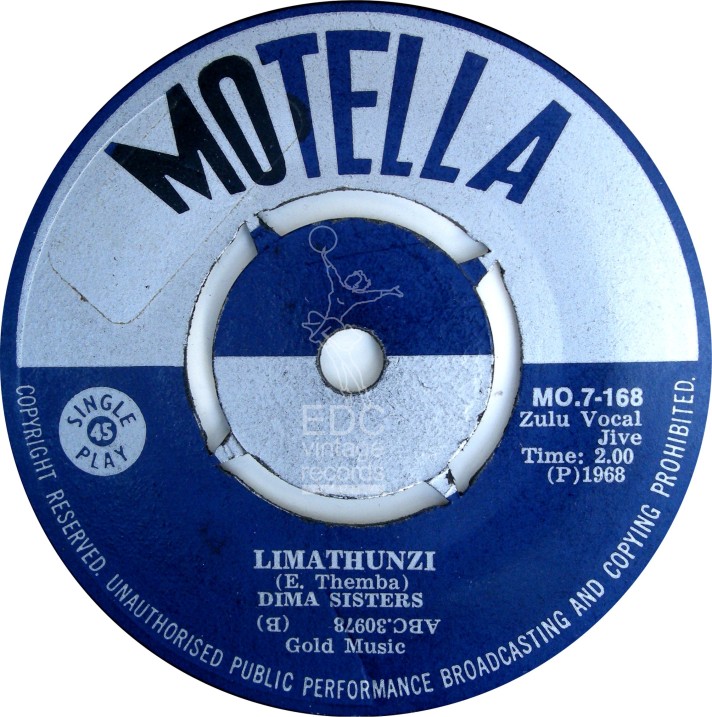 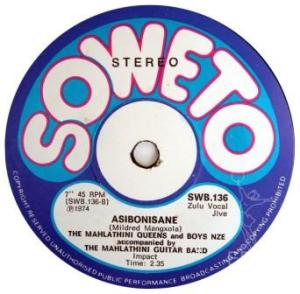 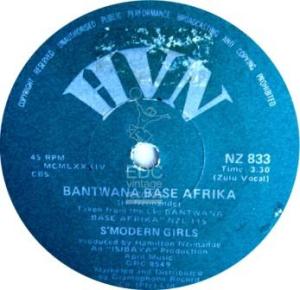 Other names like the S’Modern Girls remain totally obscure. The 78rpm disc by ‘The S’Modern Dolls’,  from the mid 60’s,  is probably by the same group recording under another name.

This disc is a true novelty as the record was pressed at 78 rpm speed, not on shellac but on vinyl. 78rpm records were pressed in South Africa throughout the 1960’s, long after nearly every other country with a record industry had abandoned the speed. So switching from  shellac to vinyl while pressing records on 78 rpm format must have been a short-lived experiment of an industry in transition. I’ve never seen a record like this before although the Plastik label has produced many 45’s  by producer David Thekwane. 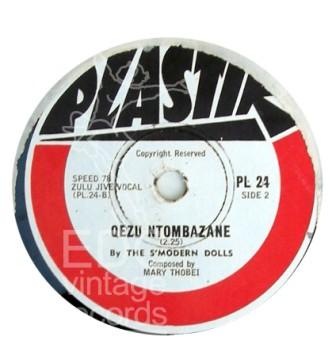 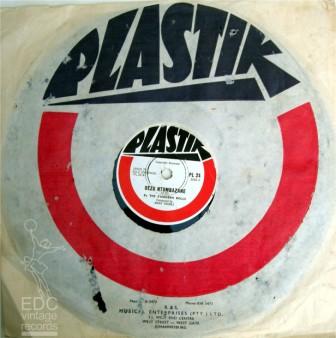