a hymn for the Rainbow Nation -Africa come together

by the time this post reaches you, dear reader,  you might just as I am, probably be sick and tired of the f* word. Football, soccer, I mean.  In case you are excited just like the rest of the world about the coming Fifa World Cup 2010 well, just enjoy the fun.  All the others are welcome to this refuge. Over the last few weeks soccer fever has hit Holland hard. Everything around me turns orange these days, no way out! 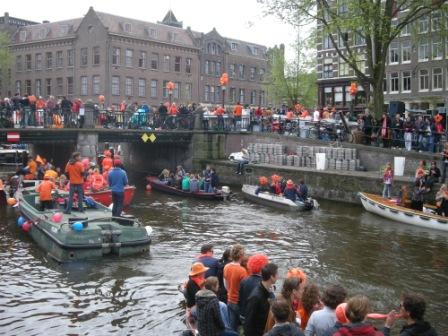 So I thought it was time to escape the f* madness and dive into my record collection and dig up some Negro spirituals, heavenly voices, group harmonizing…also a team sport but a more melodic counterpart to the noise of the galvanized masses in f*  stadiums. And I do hope that this post will soothe and bring a piece of calm to you, dear reader. I dedicate this selection also as an anthem, a tribute to South Africa, the country that organizes the World Cup 2010.  Finally, the time has come to realise the full potential of this great nation and Bafana Bafana will need all divine power to win.  So  all musical selections in this post come from South Africa, some are really rare, others are more common but all praise the spiritual power and belief of the Rainbow Nation. Africa come together! 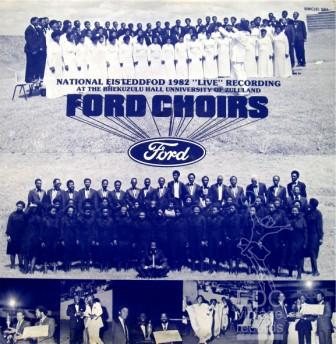 Ford Motor Company of South Africa introduced the idea of a sponsored National Choral Music Competition in 1978 and within five years, the Ford Choirs competition had established itself as the premier cultural event on the choral music scene. In its first year the contest attracted 30 choirs from all over South Africa. Support for this community based Ford sponsored project has grown by leaps and bounds and in 1982, the project’s  fifth anniversary, the contest drew 236 entries from thirteen regions. The choirs sang live to the delight of audiences through radio and tv.

this is a live recording of a concert that was held in Port Elizabeth on Saturday March 5th 2005 in honor of the visit of Chief Apostle R. Fehr. The title ‘Ndikhumbule Nkosi’ (Remember me, O Lord) was written by Lubalalo Dyasi and performed by the choir of the New Apostolic Church of Cape Town with boy soprano Sinethemba Matshaya. A divine piece of choral magic imo… 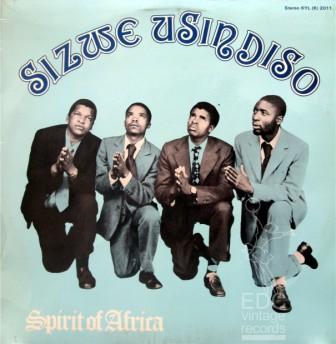 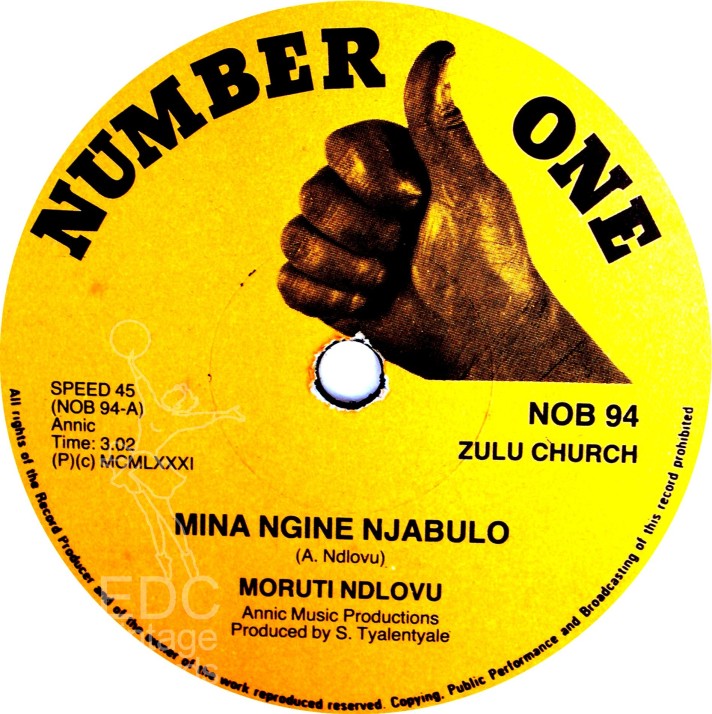