Chris Joris is a Belgian musician who  has contributed to numerous projects like Aksak Maboul’s holy grail ” Onze danses pour combattre la migraine (1977)”,  various Jo Lemaire albums and jazz-legend Toots Thielemans a.o. and who has released a few   albums in his own right. Most of these titles will be unknown to some listeners but the music definitely deserves your attention.

Chris is a remarkably talented musician who combines authentic West African percussion with unusual sound-scapes on piano, accompanied by the voices of the African members of his band. The album ‘Usiku mu mgini (A night in the village)’ by the group Bula Sangoma was released in 1985 on an obscure Belgian label African export, probably a private pressing. It has been on my turntable ever since I found this gem, just a few weeks ago.

Members of Bula Sangoma are 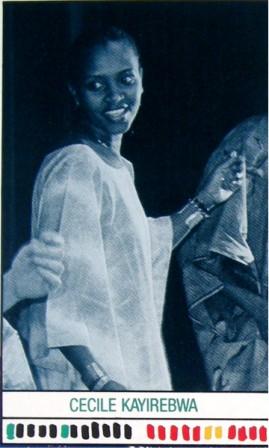 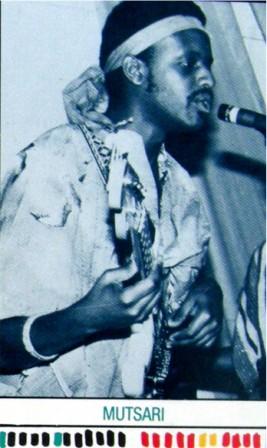 Other releases by Chris Joris