Welcome to Jozi, house capital of the world 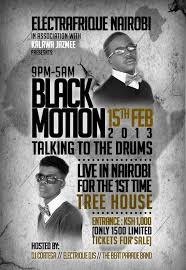 One thought on “Welcome to Jozi, house capital of the world”